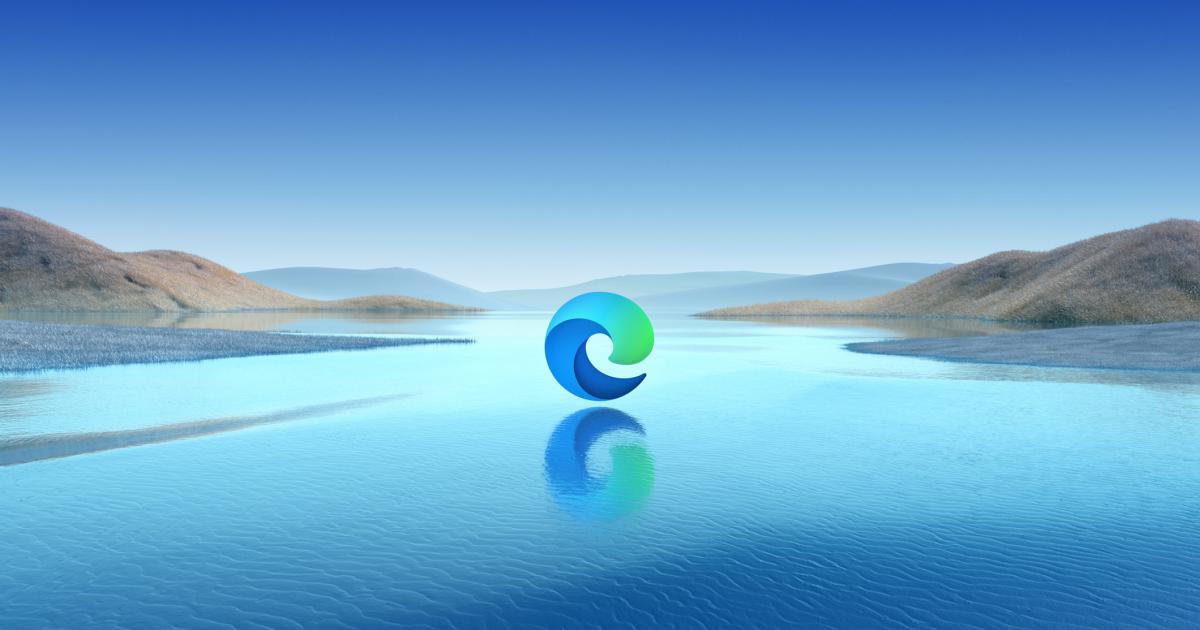 This is a good news for web developers as they won't need to test applications on the old Microsoft Edge. Google Chrome and new Microsoft Edge are both based on the Chromium engine. Edge also synchronizes its version in accordance with Chrome, so things will became more easier for developers.