Firefox 78 Released, Enables CSS :is and :where Selectors 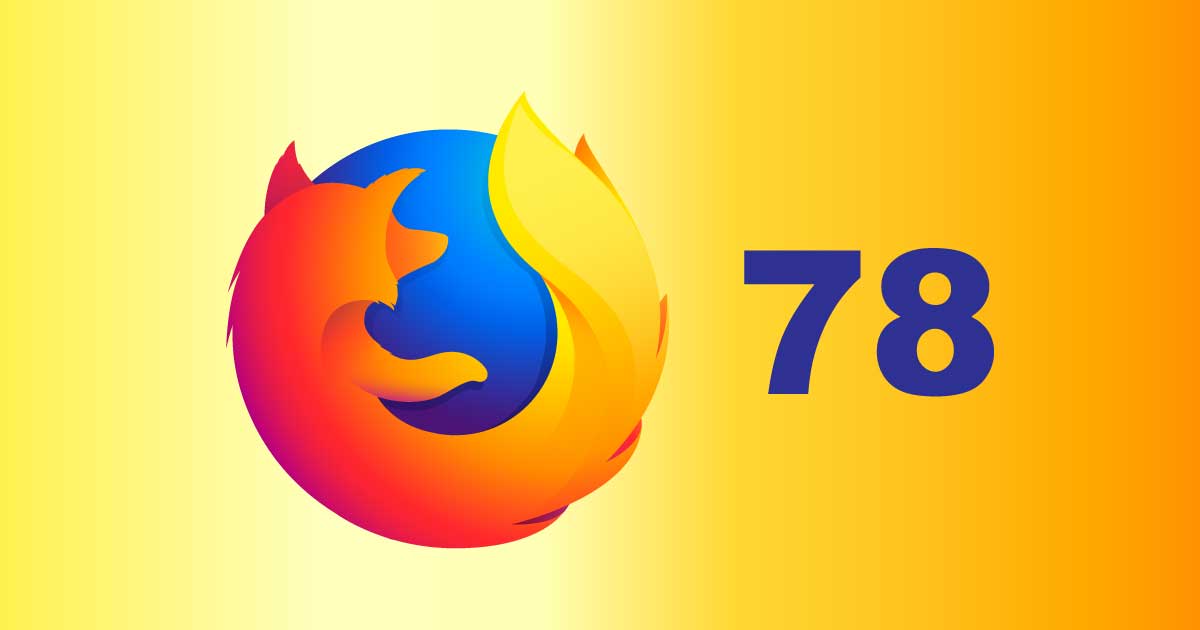 Firefox 78 was released on 30th June, 2020. Major web platform updates in this version include :