Crop Images in CSS with object-fit and object-position 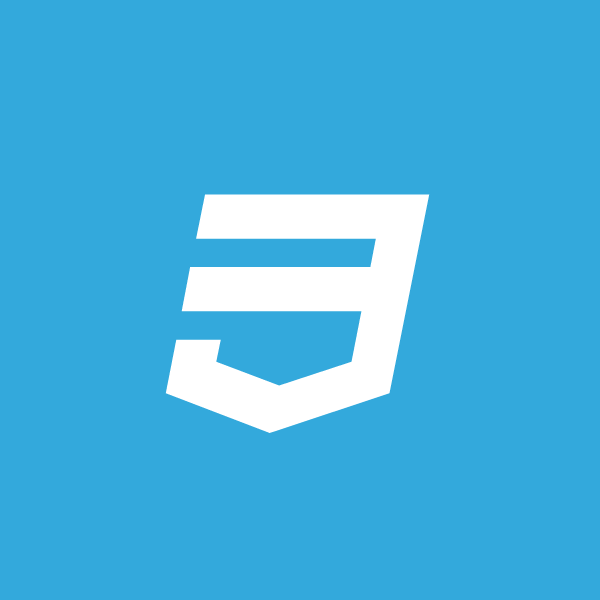 Images can be cropped with CSS using the object-fit property. The position of the crop can be changed using object-position property.

As an example consider the following image, original dimensions being 600 pixels wide and 311 pixels in height : 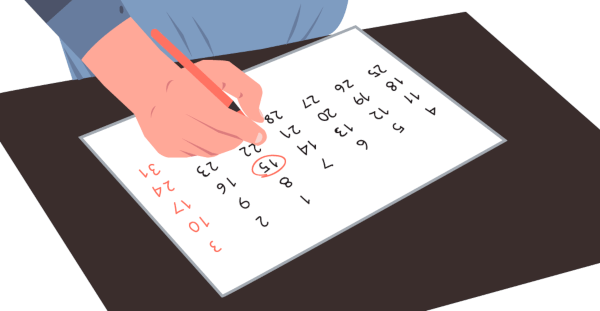 Assuming that we have to adjust the image in a container of size 200px * 200px, the result would look something like :

The image is squished, and does not look.

This situation can be perfectly handed using object-fit and object-position CSS properties. These properties are similar to background-size and background-position properties, but can be applied directly to <img> elements.

Image refers to the original image — it will have its own width and height.

The image content box refers to the <img> element inside the webpage — which is basically a box. You set its width and height using CSS.

An image is fitted inside its content box in a webpage.

The object-fit property defines the way an image has to be resized to fit in the image's content box. object-fit accepts the following values :

After cropping the image with object-fit, you may want to change the part of the image displayed inside. You can do this with object-position.

As an example, suppose in the previous image, you would like the calendar to be displayed. The CSS would be like :