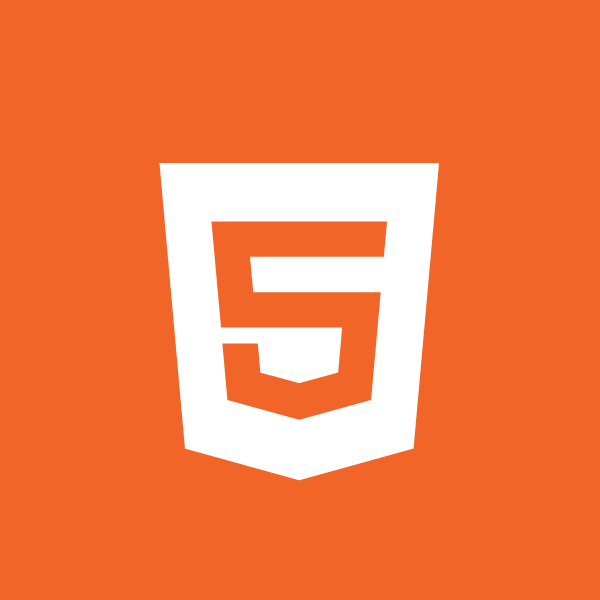 Automatically playing a video or audio on page load is probably one of the annoying things that a website can do to a user. A muted video is still probably okay, but any kind of autoplaying sound comes as more of a surprise to the user!

To deter websites from autoplaying audio and video, browsers have brought out new policies for them. In general, browsers will now block an autoplaying video or audio from playing. In addition, users can set their preferences as to which websites can be allowed to autoplay, and which cannot. Good news for end users, bad news for marketing guys.

Each browser has their own rules for autoplaying media, but more or less they are the same.

You can check the MEI for your visited websites by entering chrome://media-engagement/ in Chrome's navigation bar.

The complete set of rules can be found on New <video> Policies for iOS.

Autoplaying rules for all browsers are somewhat similar :

The whole point is not to annoy or surprise the user.

How to Know Autoplaying Was Blocked