How to Execute a Script at Specific Time, Only Once, using PHP 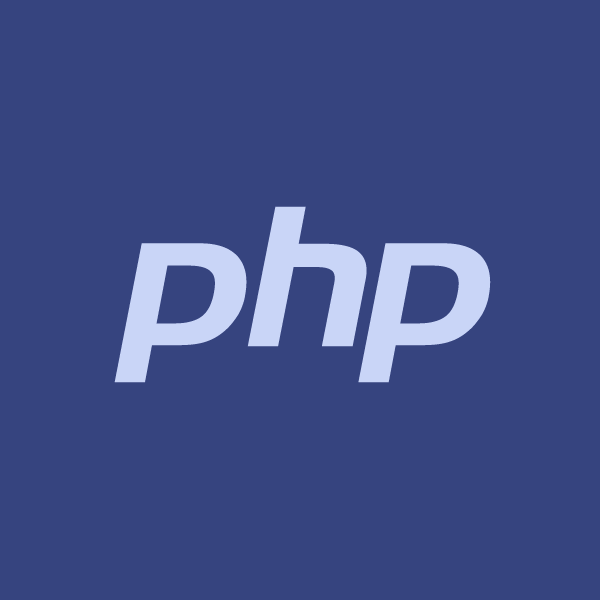 Can Cron be used to Execute a Script Only Once ?

Unfortunately not. The purpose of cron is to execute a job repeatedly at regular intervals of time. Of course it is possible to add a cron job and then delete it after the job has been executed once, but it is not a very good method.

To run a PHP script at a given time only once, use the Linux's at command. at schedules a job to be executed only once.

In Ubuntu 14, at is present by default.
In Ubuntu 16 you can install at through the command line.

Using at in Command Line

The at command is of the form :

file-to-execute is a file that contains the commands that will be executed at the time hh:mm YYYY-MM-DD. An example can be :

The above command schedules the file "/var/www/html/tests/command.txt" to be executed at "23:47 2016-12-13". This file can contain a command like wget or curl that will call a specified url. An example of the file contents can be:

The output of running an at command will be like :

Using at in a PHP Script

at command can be executed through a PHP script using exec function. The output of this function can be parsed with a regular expression to get the job number (or to find whether at failed). The application can keep the job number in a database so that it can delete the job later if required.

It is advisable to save the activty log of wget command to a file. If an error occurred at the scheduled time, at least you will know what happened.