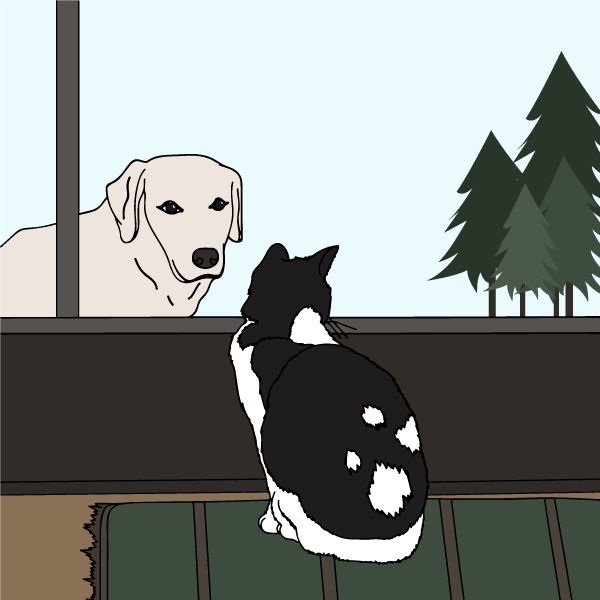 The CSS display property has been upgraded to a two-valued syntax. This will allow us to make new layouts that were not possible before.

The inside and outside values for display is not a new concept. It was always there, however implicitly.

Same thing happens when we use display: inline-grid. The element is set as inline, however content inside it is layed out as grid. All this used to happen internally, but with the upgraded syntax we now have the ability to set this ourselves.

The two-valued syntax explicitly allows us to set the outer and inner display types.

With this display becomes more powerful, and will allow us to be more creative in our layouts.

The below video from MDN further explains the two-valued syntax. Outside and inside displays may cause a confusion in the beginning, but it is not difficult to grasp.

As of January 2020, only Firefox supports the two-valued syntax for display.