Ever Imagined Hidden Browser Windows Working Behind your Back ? 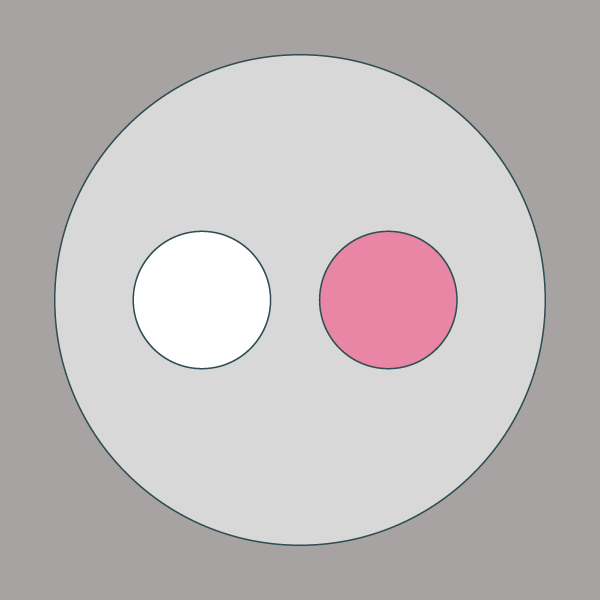 Botnet in short is a network of bots, and not just a single bot performing automation. The administrator of the botnet controls what automation is to be performed in your system. An example of an automation could be that the hidden browser window is going to a website and clicking an advertisement there. The automated click would bring money to the botnet administrator in some way — probably the website belongs to the administrator and he gets money through Google's Adsense program.

Botnets take the bot problem to the highest level possible. Imagine the botnet has 10,000 bots involved and each bot belongs to a different geographical location. The web server has literally no chance of detecting that requests are coming from bots that are a part of a botnet.

Google Stands to Lost the Most

The main threat from botnets comes to the booming digital ad industry. And since Google is the biggest ad network, it stands to lose the most. Advertisers pay billions to dollars to Google to show their ads. When Google comes to know that a bot clicked on an ad instead of a human, it has no option but to return the money to the advertisers. Imagine you are a company and you get 6 billion dollars from clients. You would be so elated. And then you have to return 2 billion back to the clients. Imagine how would you feel ? You would just be outraged, you lost money because of a fraud third party.

However Google is doing an exceptional work in taking the war against bots to a totally new level. It spends billion of dollars in research to combat bots. Spider.io is a company Google acquired in 2014 — it probably contains the most genius minds with regard to bot detection. Spider.io has been involved in detecting some of the most infamous botnets in recent times.

Inside Google's Secret War Against Ad Fraud is a very good read what Spider.io is doing to combat bots.

Instagram's Non-Validation of AJAX calls is a Boon for Bots

Firefox Seems to be the Preferred Browser for Bot Applications