Is MySQL Turning Out To Be An Better Alternative Than NoSQL ? 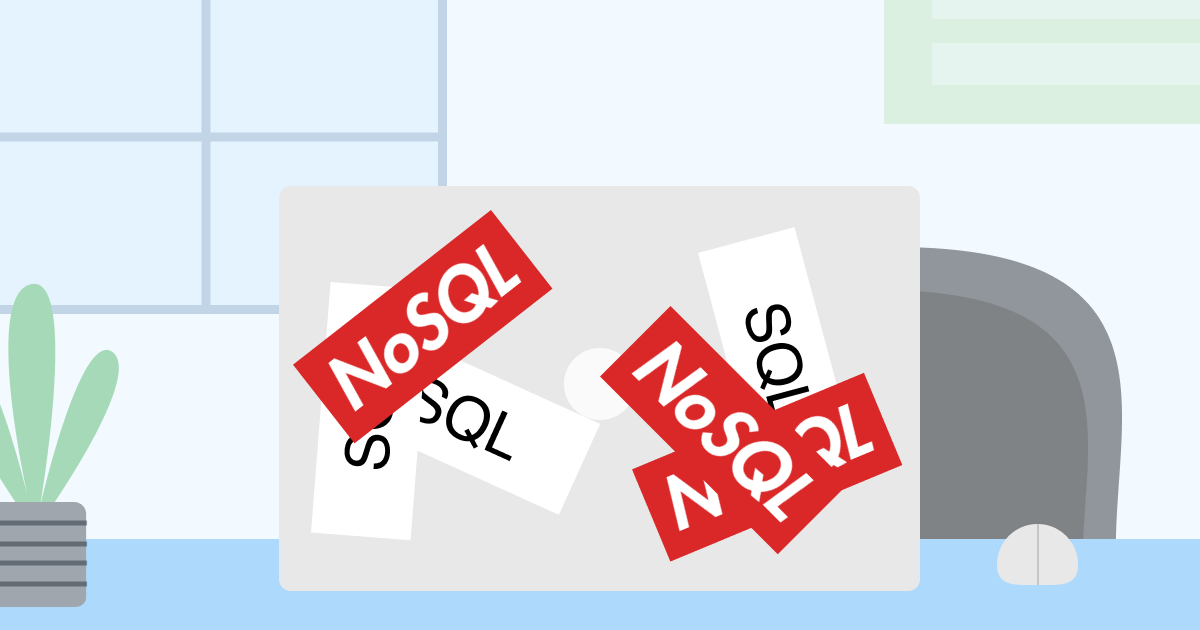 NoSQL was a big hype when it arrived back in 2011. The general perception was that MySQL was going to fade away slowly.

However the opposite seems to have happening. Developer interest in NoSQL is going down lately, mostly due to the unsurety whether NoSQL woud be a perfect choice for the project.

Traditional relational databases (like MySQL 8.0) on the other hand have added features like the JSON data type which gives a NoSQL like experience. They have also improved their scaling capabilities, which is known to be a major benefit with NoSQL.