Many times, during scrolling, it required to know when an element gets visible in the screen or viewport so that the future course of action can be decided. Some examples can be lazy loading of images, infinite scrolling etc.

There are two ways to know when an element gets visible / hidden in the screen during scrolling :

The Old Way : Listening to the scroll Event

To know whether the element is fully visible in viewport, you will need to check whether top >= 0, and bottom is less than the screen height.

In a similar way you can also check for partial visibility, top is less than screen height and bottom >= 0.

The Javascript code could be written as :

scroll events have a lot of performance issues. Performance effect is so bad that browsers have brought forward a new API to solve this problem.

The Intersection Observer API makes it possible to know when an element enters or exits the browser viewport. There is no need to attach any event handlers. Furthermore, this API is asynchronous — monitoring element for visibility is not done on the main thread. This is a major performance boost.

Intersection Observer will fire a callback function, once the threshold is passed in either direction. For example if you have set threshold to 0.10, callback function will be invoked everytime when viewable area becomes greater than 10% or becomes less than 10%.

In the current case where we just want to know when element becomes viewable in screen, the Javascript code will be :

If we want to know when element becomes fully visible in screen : 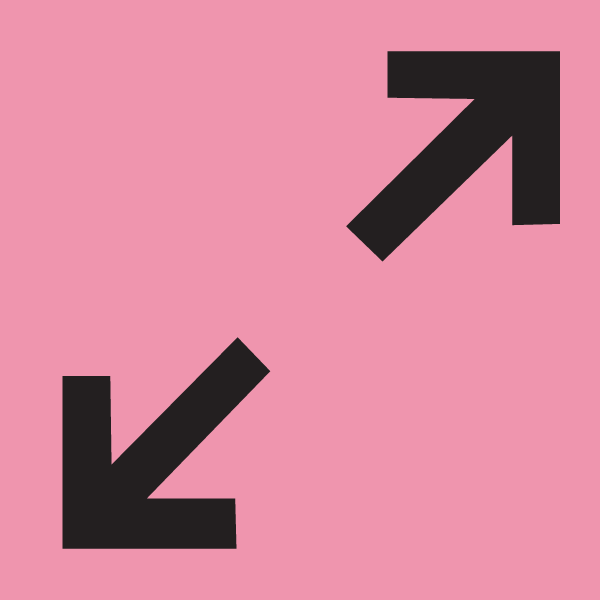 How to Detect Change in Element Size with Javascript